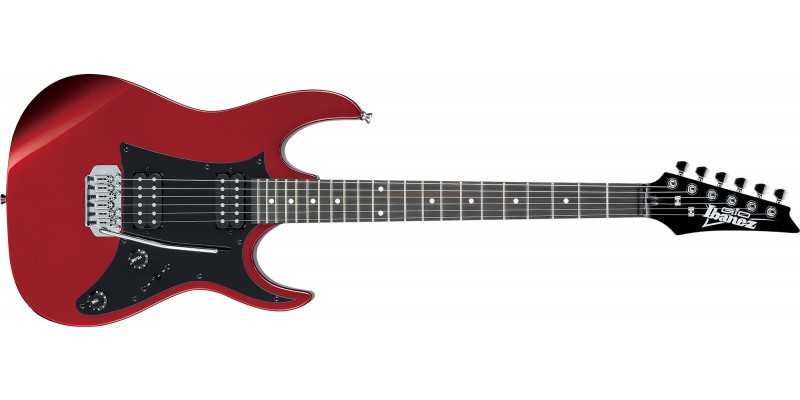 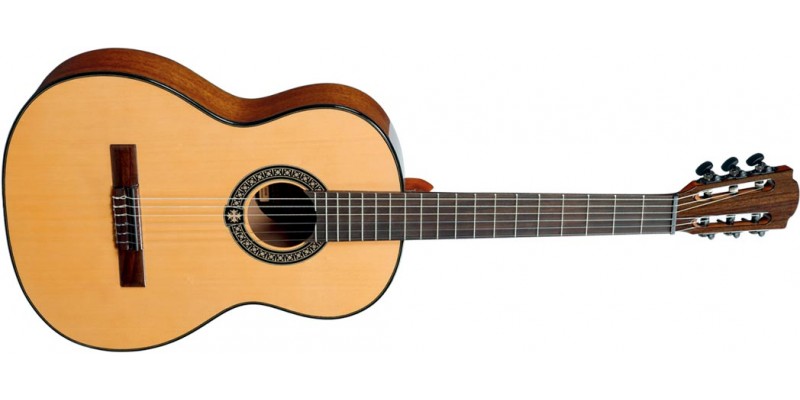 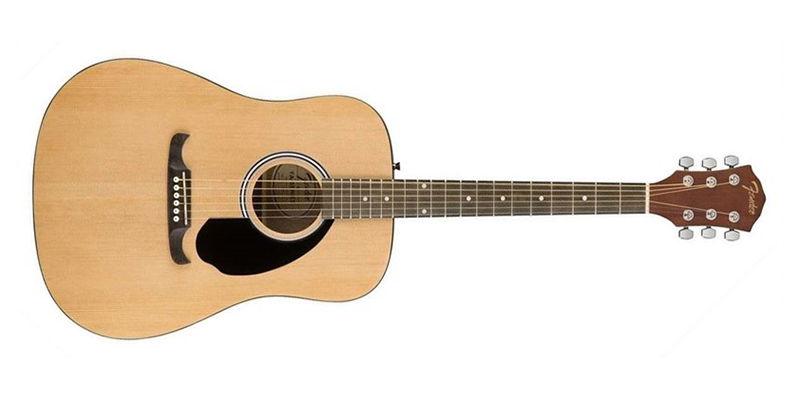 Guitar with one or more metal resonator discs mounted inside body. Dobro is a brandname which is commonly used to describe all Resonator Guitars.

Resonator guitars all have a metal resonator cone or cones supporting the bridge which give the distinctive sound. The original tricone has three cones; the biscuit cone type, concave from the front has the saddle held in a wooden “biscuit”; the spider cone type has a cone convex from the front and a spider bridge straddling the cone. Each type has a quite different sound. They may have either metal or wooden bodies. The Triolian is a metal bodied example of the single cone buscuit design. A Dobro typically has a spider cone and is made of wood.

SOME TYPES OF RESONATOR GUITAR

Definition: Usually a wooden bodied guitar with a single cone resonator.
Introduction: The Dobro or Spider bridge style of Resonator is also a single cone however this time it is inverted in the body of the guitar, like a bowl, and is generally 10 9/16 inch in diameter or there abouts. The bridge is a lightweight metal alloy eight legged ‘Spider’ which makes contact with the edge of the cone and has a wooden saddle in it.
Originally and still more often than not these are wooden bodied and a larger percentage of these are Square neck style as the tone they produce suits country and bluegrass music and they are generally played as a lap steel guitar.

Introduction: The National style of single cone Resonator has a 9 1/2 inch cone pointing away from the body, like a dome, with a round wooden ‘Biscuit’ shaped bridge fixed at the centre of the top with a wooden saddle.
The originals were metal bodied, chromed, etched, sandblasted and painted. In time wooden bodied versions appeared in a variety of sizes. Roundneck and squareneck styles are available.

Introduction: Round-neck resonator guitars are generally played in the normal guitar position. Sometimes fretted normally but often played with a ‘slide’ or ‘bottleneck’ instead.

Introduction: Square neck models are usually played with a steel and held horizontally on the lap or in front of the standing player with a strap. Lap steel style players generally refer to the instrument as a Dobro. We can’t as it is a registered trade mark!

Definition: Resonator guitar with three 6 inch aluminium cones attached to a metal bridge.
Introduction: The first type of resonator guitar available, the Tricone was originally made from metal, most often Brass, but steel was also used as were other metals.
It has three 6 inch aluminium cones inside which point away from the body, each attached at the centre to a ‘T’ shaped lightweight metal bridge with a wooden saddle.
Originally chrome plated, sometimes with etchings or sandblasted pictures and also painted.
There are also wooden bodied versions available too.
Two styles of neck are available one being ‘Square’ with a very high string action played on the lap with a ‘Steel’ bar like the Hawaiian guitar, the other being a more conventional ‘Round’ neck played in the normal position and often with a ‘Slide’ or ‘Bottleneck’.

String from the centre outwards, don’t take all the strings off at once, otherwise you’ll upset the spider. (setup of!)
HISTORY
Resonator History compiled By Nobby Styles, 2012

The RESONATOR or RESOPHONIC guitar was invented as a way of making the guitar louder, before electric guitars came about, so that they could be heard alongside the brass and reed instruments which were very popular in the bands of the time.

In 1925 or there abouts, John Doperya was asked by noted steel guitar player George Beauchamp to develop a louder guitar for his show. After several experiments between them they settled on a metal bodied guitar with three 6 inch aluminium cones in, which we now as a Tricone. These cones were connected to the bridge of the guitar and the strings vibrated them like loud speakers creating the louder guitar that they wanted.

Doperya and Beauchamp formed The National Corporation to mass produce the guitars. Not long after this National also produced a guitar with a single 9 1/2 inch cone inside which produced a tone much different to the Tricone and proved very popular with Blues players.

In 1929 Doperya left National and founded his own company with his brothers Rudy, Emile, Robert and Louis which they named Dobro standing for DO(perya)BRO(thers).
Unfortunately The National company retained his patents for the guitar so he had to develop a different system for it.

His new idea was a wooden bodied guitar with a single cone , inverted inside the guitar with the saddle suspnded on an eight legged spider bridge that sat on the edge of the cone as opposed to the National Biscuit style bridge that connected to the centre of the cone. This resulted in a very different sound
which proved popular with country and bluegrass players.

In 1932 Louis Doperya bought National as they were having financial difficulties and the companies merged to become National Dobro Corporation. In the next
few years the company grew and used other manufacturers to make the wooden bodies, one of those companies being Regal.

In 1941 alumnium was needed for the war effort so the company was forced to stop production and in 1942 the company was reshuffled and renamed Valco
making a variety of fretted instruments.

In 1959 Emil Doperya beagn making resonators again until 1966 when the Mosrite company acquired the Dobro Company, they went bankrupt in 1969.

By the early 1960s Valco were producing resonators under the National name for mail order.

In 1970 the Doperya brothers regained the rights to the Dobro name and made new guitars under the name Original Musical Instrument Company (OMI).

In 1988 Gibson acquired the Dobro name and started making the Dobro style of resonator guitar and still own the name today.

In the late 1980’s National Reso-Phonic Guitars was formed and relaunched the National brand and trademark and continue to make them now.

The Resonator still remains popular today and there are more makers around with some custom built handmade guitars being superb examples.

With a small amount of irony people are now wanting to amplify the resonator guitar to make it louder so that it will be heard amongst the rest of the band
using electric guitars, drums, etc. There are many different pickups available on the market to amplify the guitars and some work better than others. The hardest part is to capture the natural sound of the cone.

As with any instrument there are no best or worst types of resonator guitar, as personal taste will dictate which one you prefer. I would favour having at least one Tricone, one Biscuit style and one Spider style so that you have all bases covered as it were.

Round neck Resonator Guitars are usually played in the same wasy as an normal acoustic in an open D or G tuning. Square neck models are usually played with a steel and held horizontally on the lap or in front of the standing player with a strap. Lap steel style players generally refer to the instrument as a Dobro. We can’t as it is a registered trade mark!

Other related instruments which are also used with a slide in open tunings include Hawaiian Guitar and Lap Steel. Both are solid body lap guitars with raised action and played with a steel in open G, D or slack A tuning. The Weissenborn Guitar is a square neck, raised action, all wood lap guitar, neck and body in one piece.